Welcome! Grinnell is an international student friendly campus and we are all eager to meet you.

The Office of International Student Affairs (OISA) is fluent in your regulatory needs and the nuances of cultural sojourn. We are co-located with the Institute for Global Engagement (IGE) on the first floor of the Humanities and Social Studies Center (HSSC). Our team is dedicated to helping you be successful, and to helping Grinnell College be International Student Friendly. The information coming Summer 2022 will help you prepare for the adventure! You are welcome to reach out with questions to OISA. We look forward to meeting you! 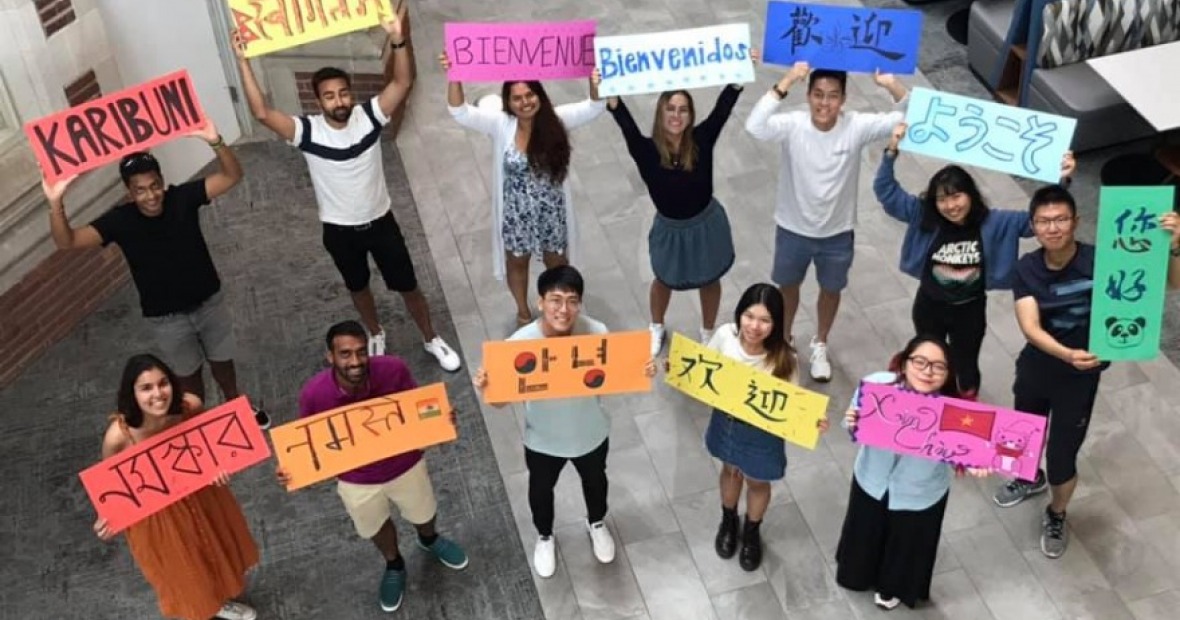 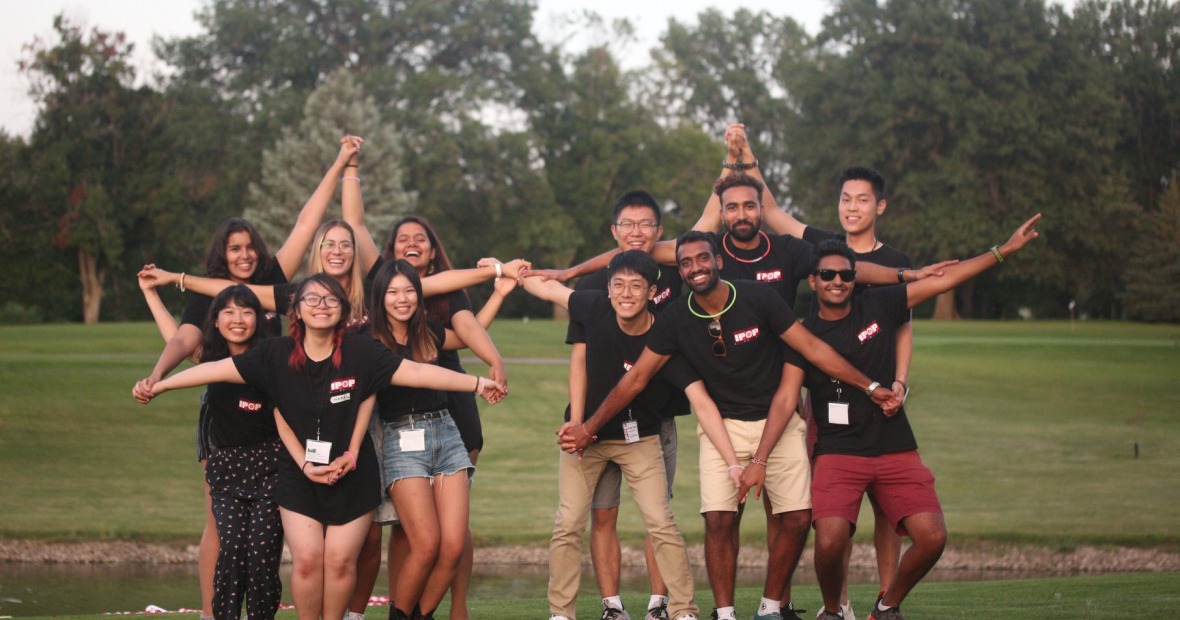 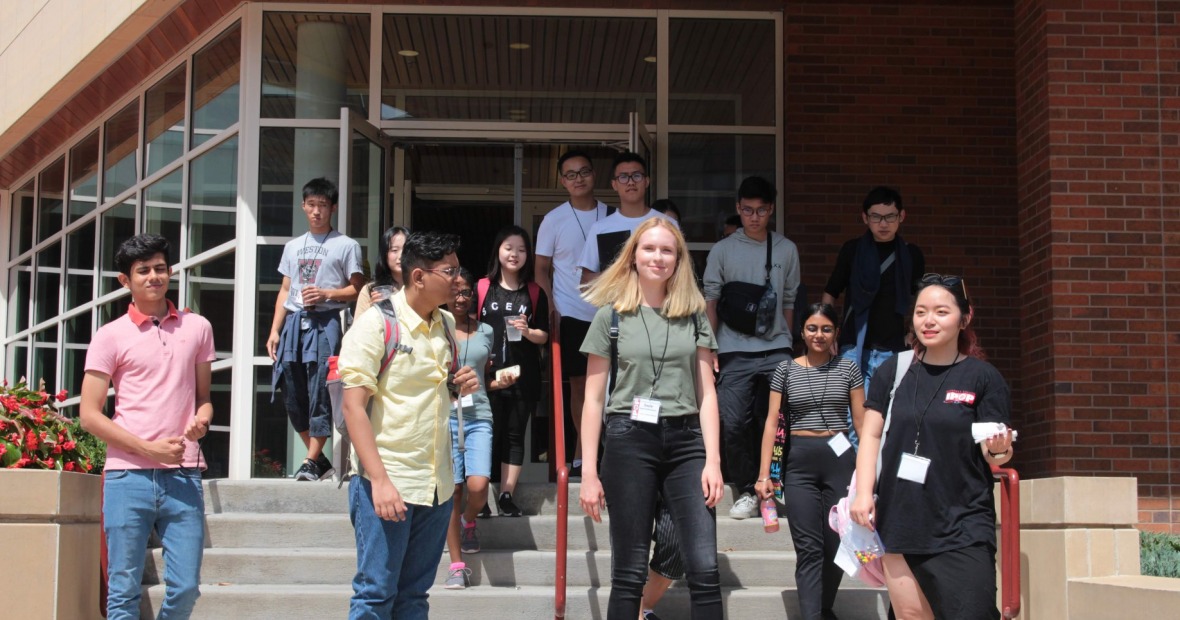 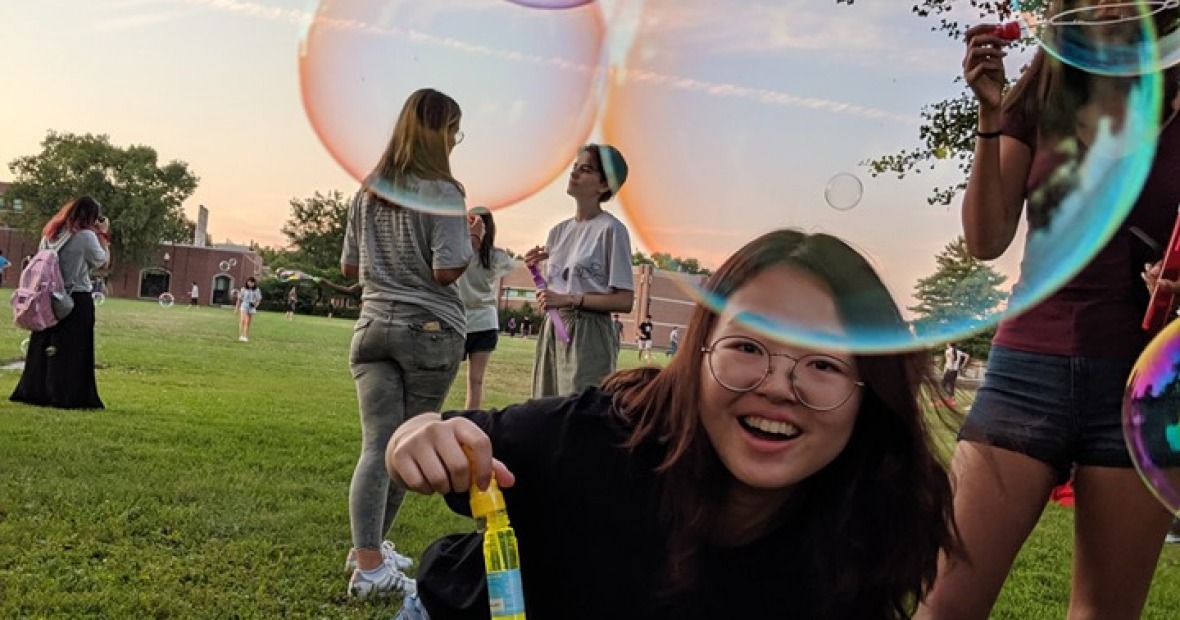 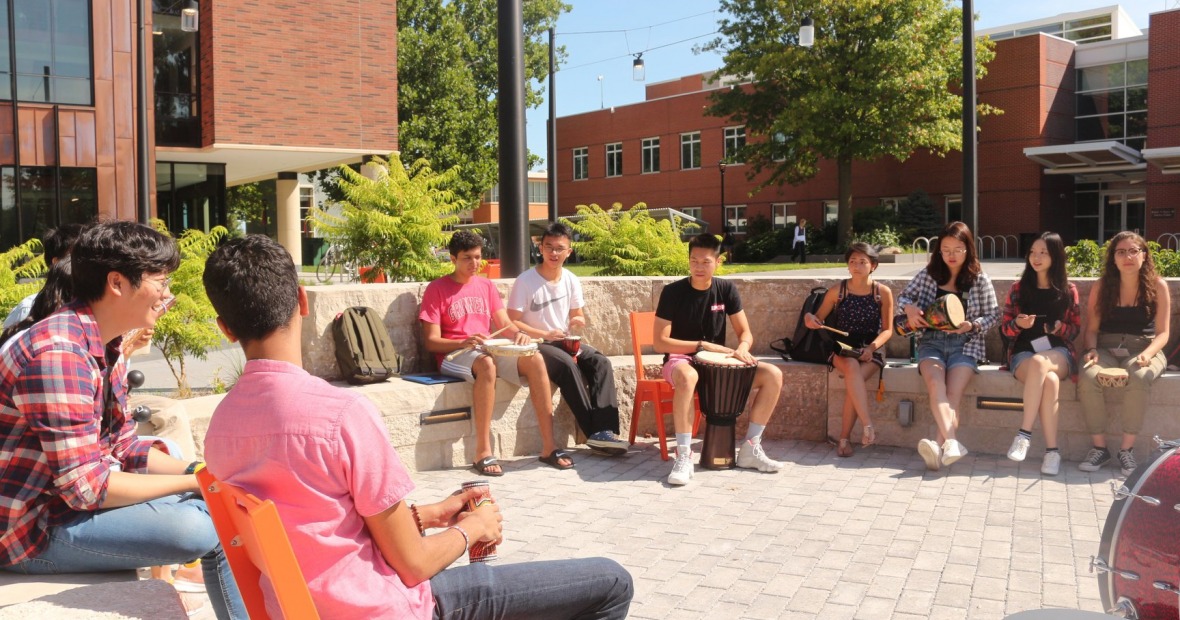 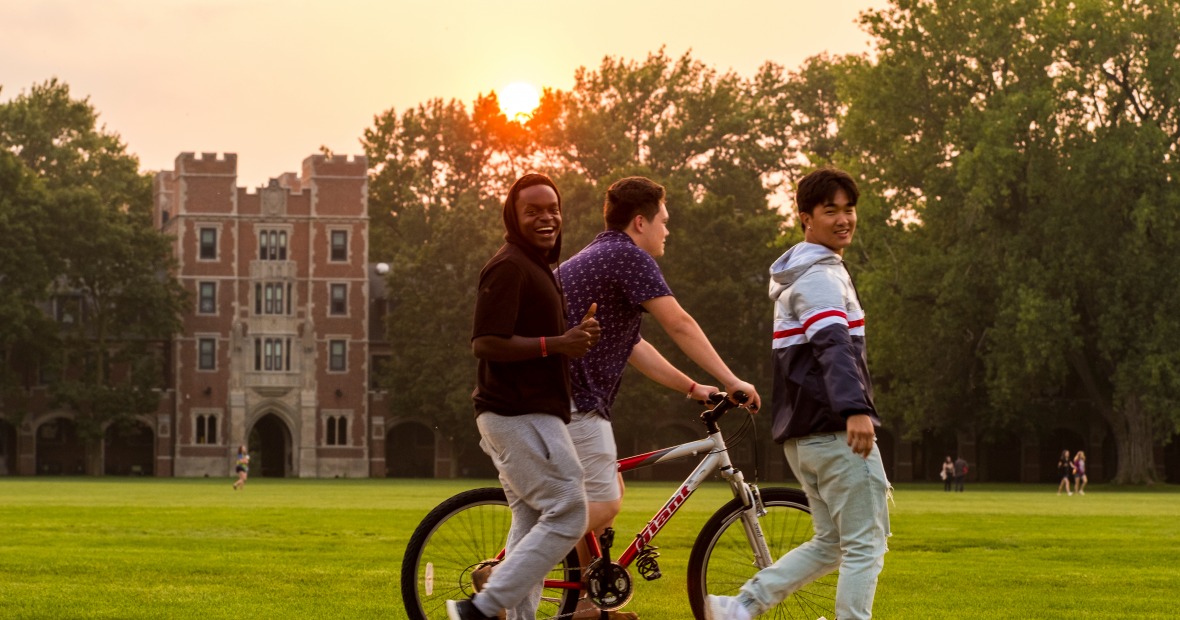 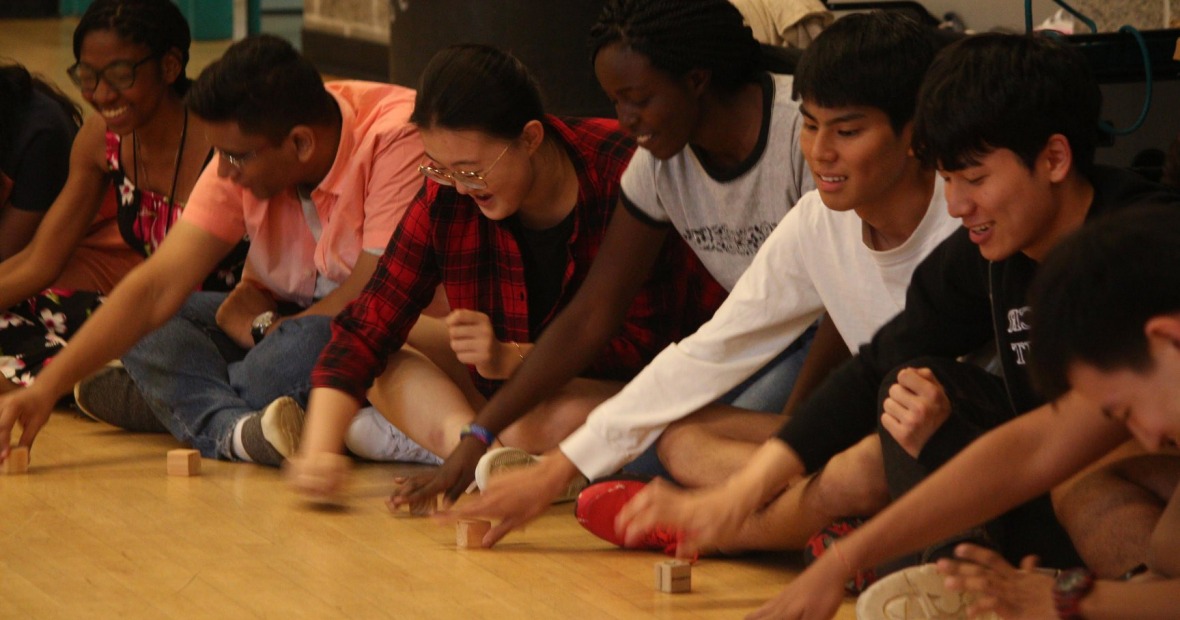 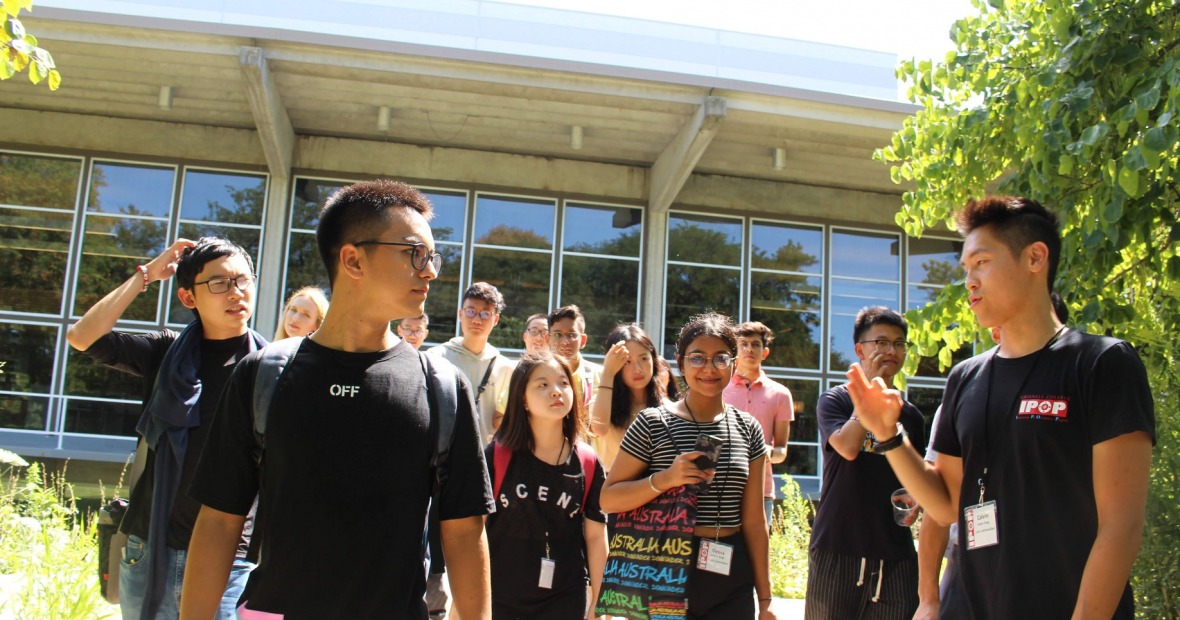 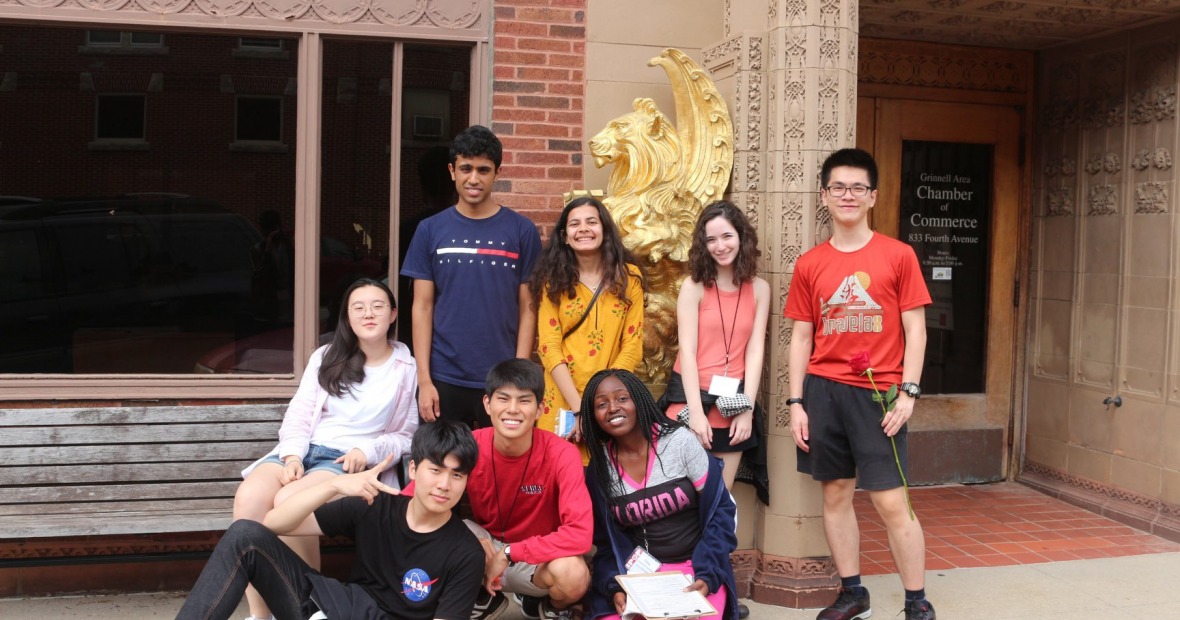 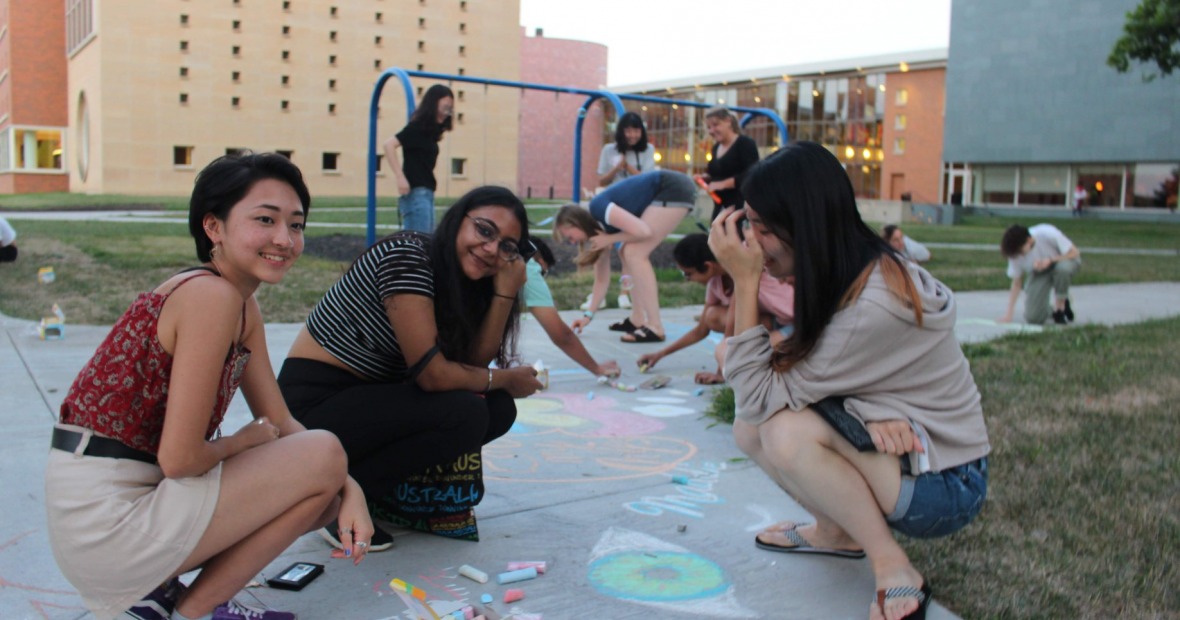 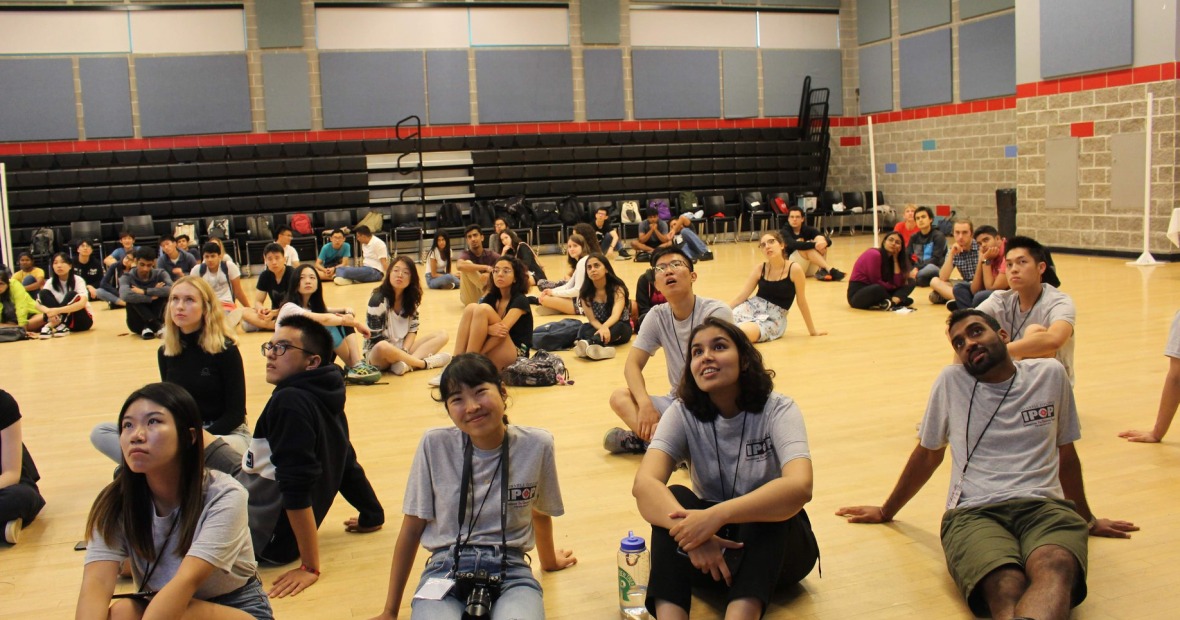 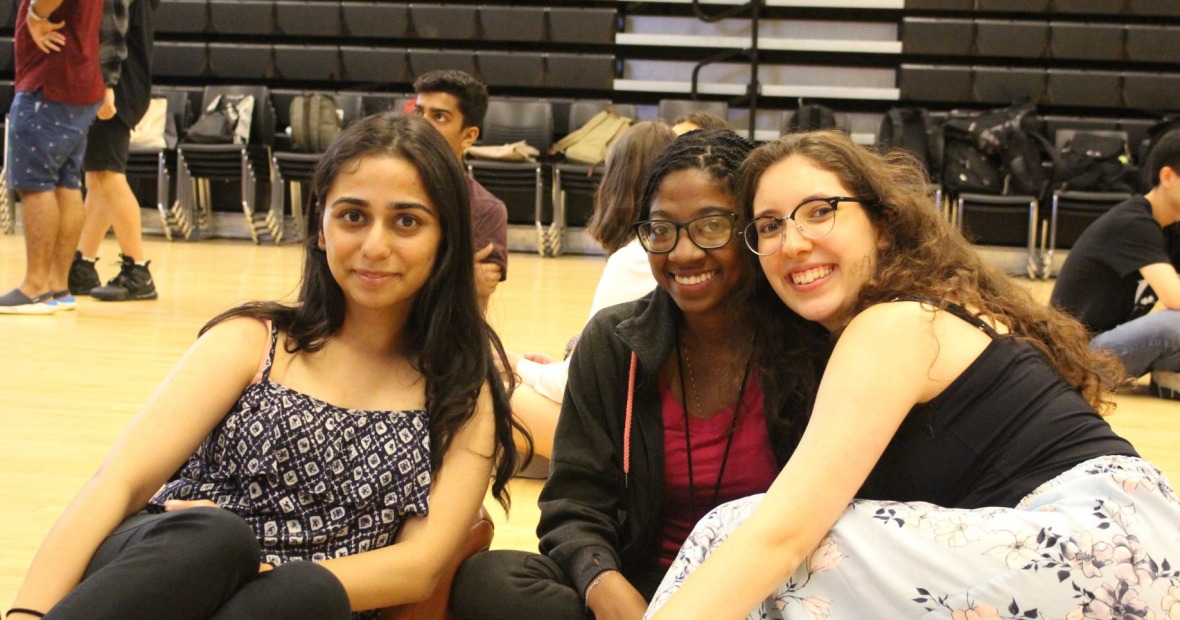 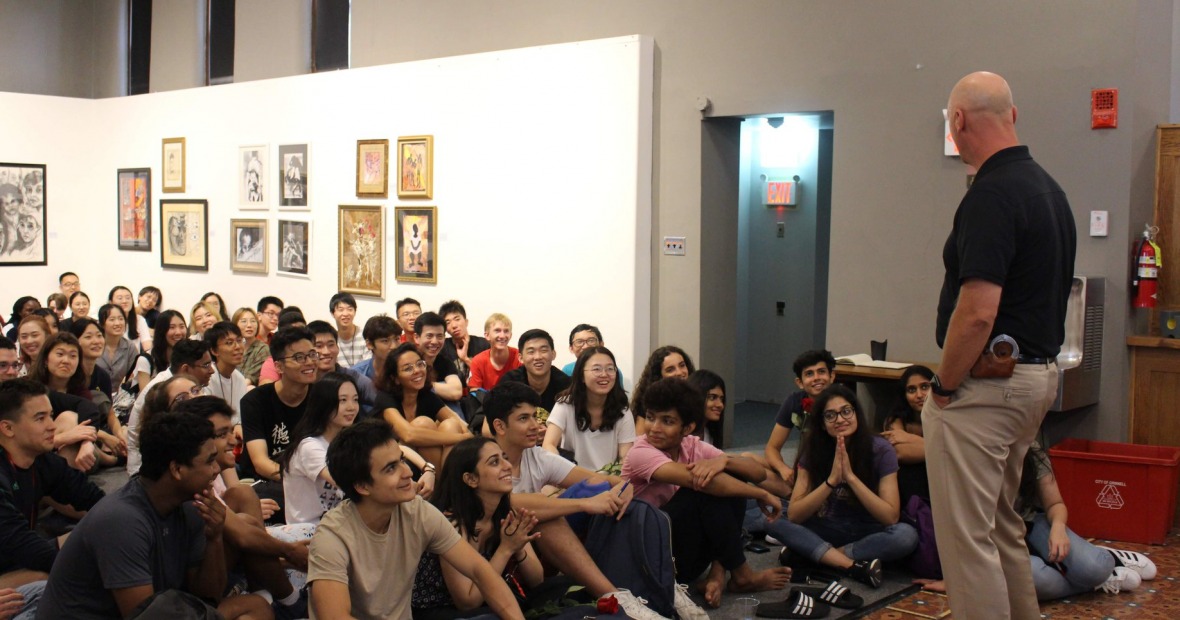 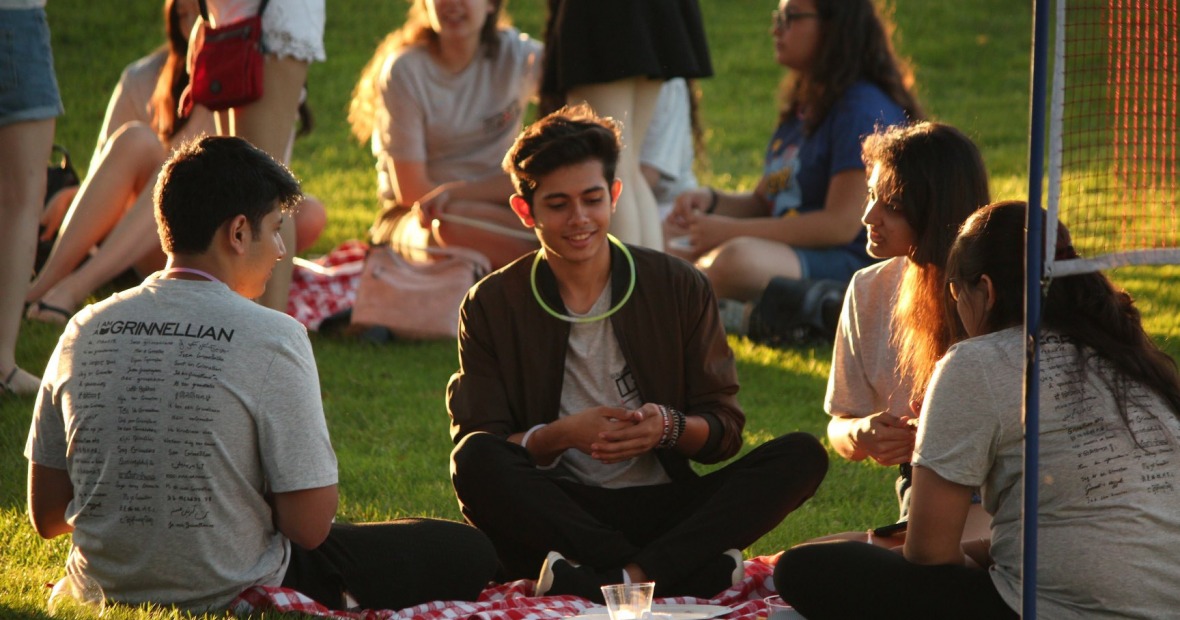